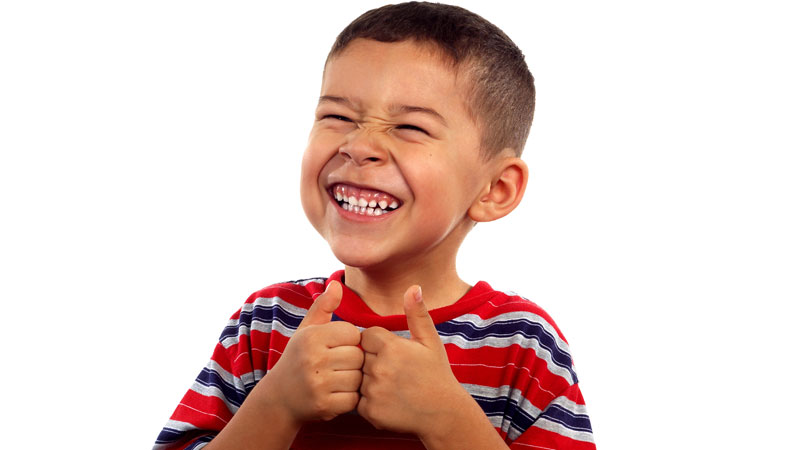 Dentists say flossing is as important as brushing your teeth to prevent gum disease, cavities, and bad breath. These problems are caused by an accumulation of harmful bacteria and plaque, resulting from particles of food that get trapped between the teeth and under the gum line, where toothbrushes can't reach.

Dental floss is a thin cord used to remove this food debris and plaque. Floss is believed to have originated in the early 1800s with the use of threads of waxed silk to clean between teeth. It became commercially available in the 1880s as unwaxed silk floss, and, on the eve of the 20th Century, a dental floss – made from the same material used by doctors as silk stitches – was patented.

Nylon floss was developed during World War II. This was found to be more effective than silk because it was more resilient to abrasion. Today, the main types of floss available are nylon (or multifilament) and the less common PTFE (monofilament).

Nylon floss can be waxed or unwaxed. A downside of nylon floss is that its multiple strands can be susceptible to shredding, especially between closely-fitting teeth. PTFE (a type of plastic, rubber, or polytetrafluoroethylene) doesn’t need to be waxed, is practically tear-resistant, and slides easily into tight spaces between teeth, but it’s also far more expensive.

Both types of floss come in a variety of flavors, or you can choose an unflavored option, and in different thicknesses. The best thickness is the one that feels comfortable for you. Used properly, both nylon and PTFE flosses will effectively remove plaque and particles of debris.

If not removed, plaque can harden into tartar (aka calculus), and this calcified plaque latches onto the enamel of teeth – the hardest substance in the body, protecting the outer layer of each tooth – and infiltrates beneath the gum line, which can cause cavities and periodontitis (gum disease).

Periodontitis and advanced periodontitis are chronic and serious issues that can result in loss of teeth, receding gums, and other major problems if the infection spreads to vital organs of the body like the lungs or heart.

Dental tape provides an alternative to regular floss. It’s flatter and broader and comes waxed or unwaxed. People with wider spaces between their teeth often find dental tape more comfortable than standard floss. It’s Not as Easy as it Sounds!

Running a thin line of cord between your teeth may sound like simplicity itself, but there’s much more to the process than that, and there’s a right way and a wrong way to floss, so we’ve broken down the secret to successful flossing into three key elements.

1. Be Generous with the Floss

People often use floss conservatively, although it’s such an inexpensive product. If you snap off pieces of floss that are too short, your fingers are likely to keep slipping from the line.

In oral health terms, there really is a definitive answer to the question: how long is a piece of string (or, for our purposes, dental floss!)? You should use a length of between a foot and 18 inches for each tooth. Wrap most of the floss around the middle finger of each hand, leaving an inch or two in between to work with. This method will make the flossing process easier and faster.

Having a generous supply of floss also enables you to use a clean section for each tooth, which is far more hygienic than using the same piece over and over to clean all your teeth.

When flossing, remember that the aim is simply to remove debris from the tooth surface. Many people tend to go at it too hard when flossing, which can cause more harm than good. Being too vigorous in the flossing process won’t produce more effective results but can make the experience uncomfortable or even painful, wearing down tooth enamel and damaging your gums. For optimum results, develop a practice of applying the floss slowly and steadily to the sides of each tooth, letting the floss do the work for you and take care of any tough spots.

If the floss is slack between your teeth, it will be ineffective in removing plaque and particles of food. It needs to make good contact with the sides of each tooth, which requires holding it tightly and at an angle, changing the angle of pull to ensure the floss achieves maximum contact on each sidewall of the tooth. Be careful, though, not to hold the floss so tightly to the tooth surface that it causes discomfort.

Ask your dentist for advice about flossing and try different types of interdental cleaners until you find the one that’s right for you. For example, water flossers could be a good idea if you have problems flossing by hand or have dental appliances that make flossing difficult.

A typical reason people give for shying away from flossing is that it’s uncomfortable or even painful. Others may suffer bleeding gums after flossing. If you do have particularly sensitive gums, try a soft floss or dental tape instead of ultra-thin floss.

What the Experts Say About Flossing

Although the benefits of flossing have been questioned by some, the American Dental Association (ADA) insists that it’s an essential part of oral hygiene and can eliminate up to 80 percent of plaque. The ADA advises brushing your teeth twice a day, cleaning between the teeth daily with an interdental cleaner like floss, and having regular dental check-ups.

Research conducted in consultation with the ADA in 2017 discovered that some people in the U.S. use potentially dangerous and inappropriate items – including folded paper, cutlery, safety pins, and strands of hair – as a substitute for proper flossing. The ADA stresses the importance of only using safe and hygienic flossing products, ideally those that have the organization’s Seal of Acceptance.

DentalROI provides relevant dental content to help providers educate patients. The statements, services, and products referenced in this article have not been evaluated by the Food and Drug Administration, and they are not intended as a substitute for professional medical advice, diagnosis, or treatment. Always seek the advice of your dental provider with any questions or issues you may have. Specific recommendations may vary in different circumstances, so individual consultation is important.